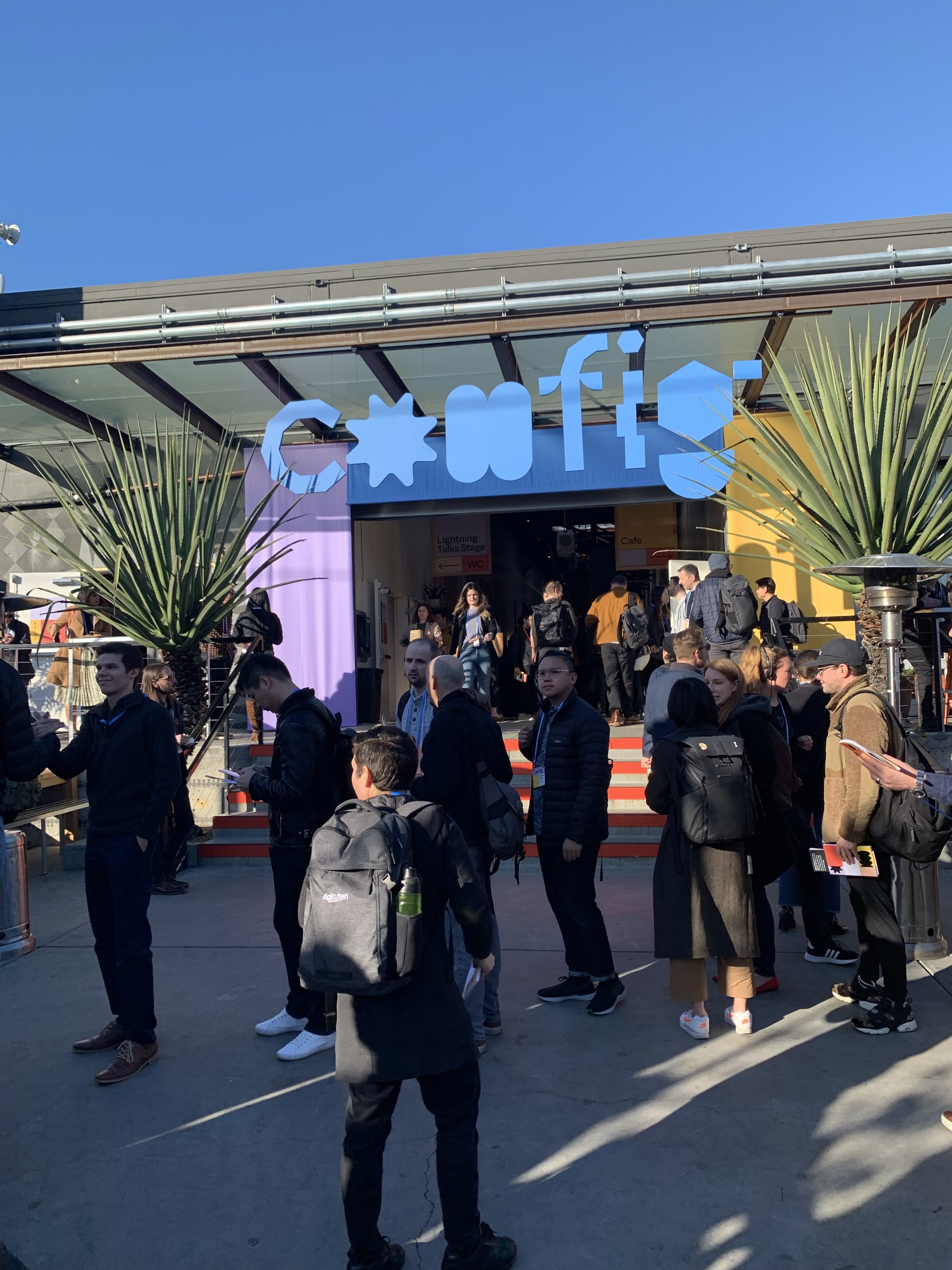 If you’re at all familiar with tech twitter and design, then you’ve probably heard of Figma, the google docs of design tools. Think of Adobe Illustrator, but online and you’re able to collaborate in real-time. It’s pretty nifty and best of all it’s free. Recently, Figma announced its first conference, Config, would be happening in the first week of February in San Francisco. Being the curious enthusiast I am, I applied for the student scholarship and was pleasantly surprised when they gave me a free ticket to attend. 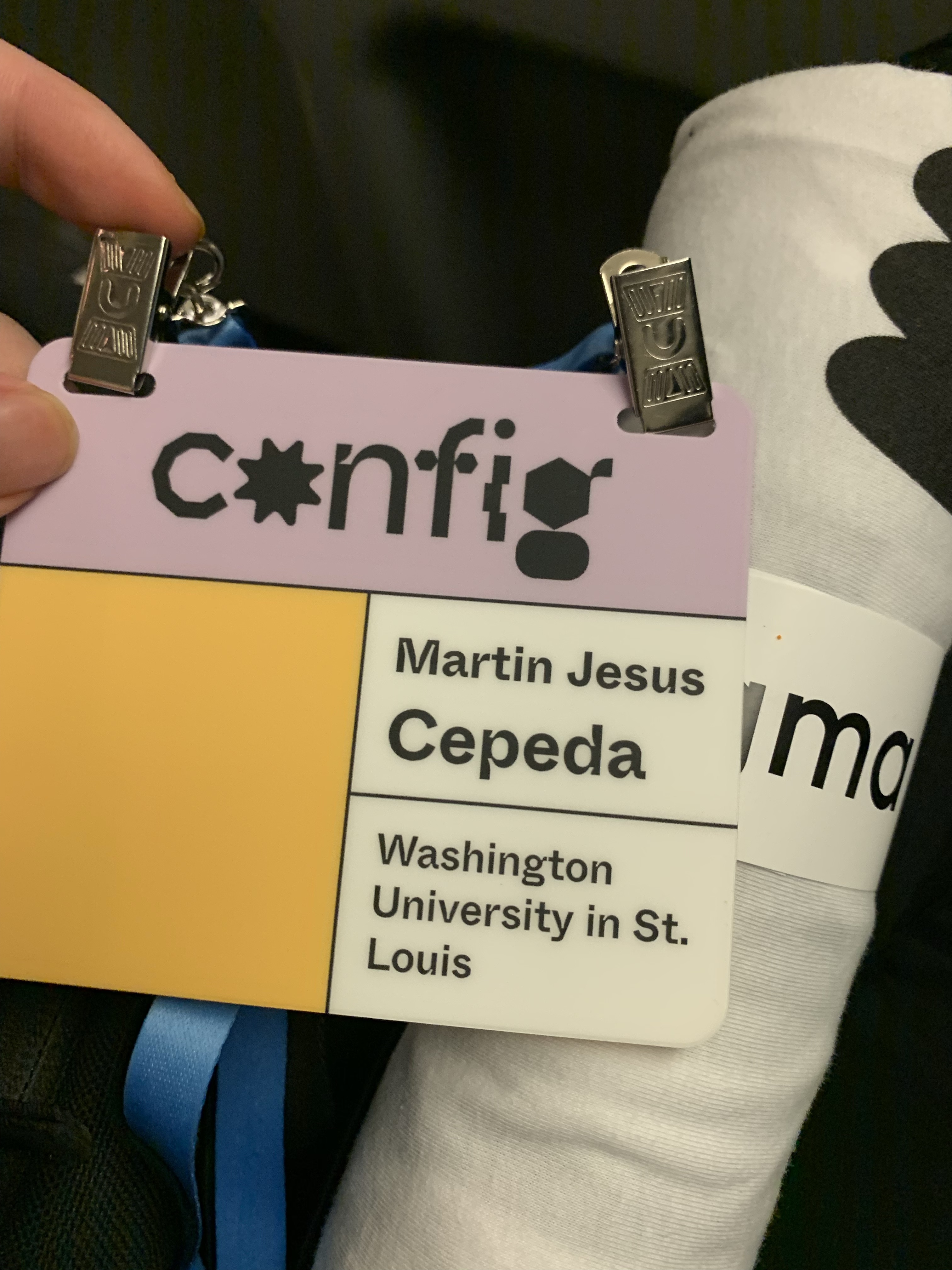 It’s been a few days since Config and honestly, I’m still reeling on how impressive the whole thing was. Figma is a game-changer. They announced a few features and launched them during the Keynote presentation and some of the other presentations. The whole conference was set up to be extremely interactive and throughout the day I came out of each workshop feeling more excited and optimistic about the future of design and the web as a whole. Besides, the features mentioned in the official talks, one thing that was constantly iterated as a theme was the idea of “Open Source Design.”

One great example of Open Source design during the conference was the quilt that Config attendees made. Each attendee was given the opportunity to design a tile of a quilt on Figma based on an existing color palette. Together each tile would be displayed as a quilt. It was incredible to see the finished product and the individual tiles that each attendee submitted. 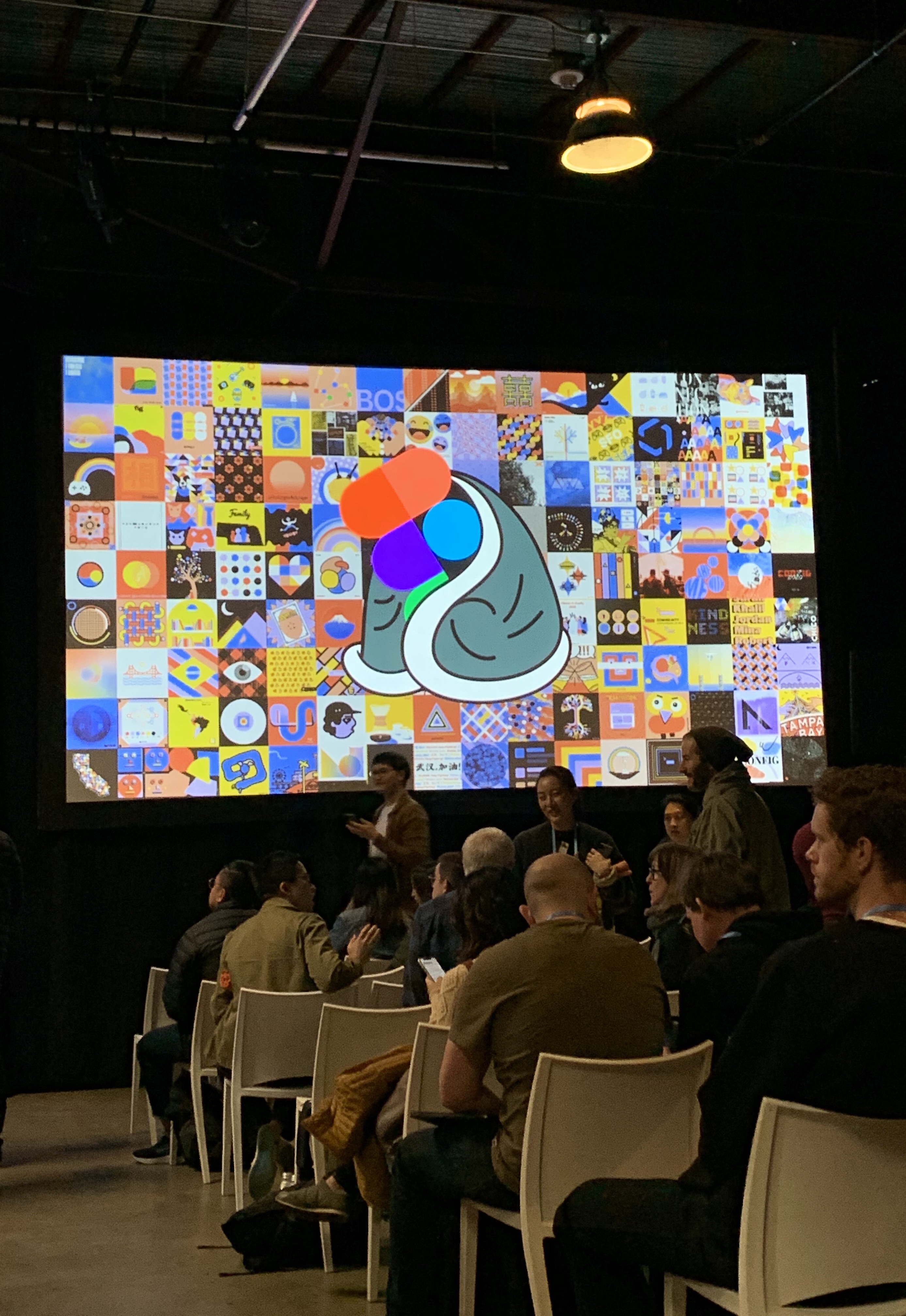 Open Source Design aims for creative empowerment and opportunity. With Figma, users are able to collaborate more openly like never before. I’m reminded of the Million Dollar Homepage when I think of Open Source Design . But this is just one whimsical example. If you think about some of the harmful design patterns that occur in products (i.e. Twitter, Tinder, etc.) and that discriminate against minority groups, Open Source Design principles present itself as an opportunity to ameliorate a degree of that discrimination and harm. This is since most of that harm is possible not out of intention, but lack of intention.

This harm is possible not because makers are thinking of enabling user abuse, but rather makers aren’t thinking of how to reduce it. Features are everything that a product can and can’t do. By bringing more designers into the mix with Open Source Design, a wider and deeper pool of knowledge and experiences can make sure that there are fewer holes for abuse to get through.

Config made me excited about Figma, but Open Source Design makes me confident about the future of the internet. 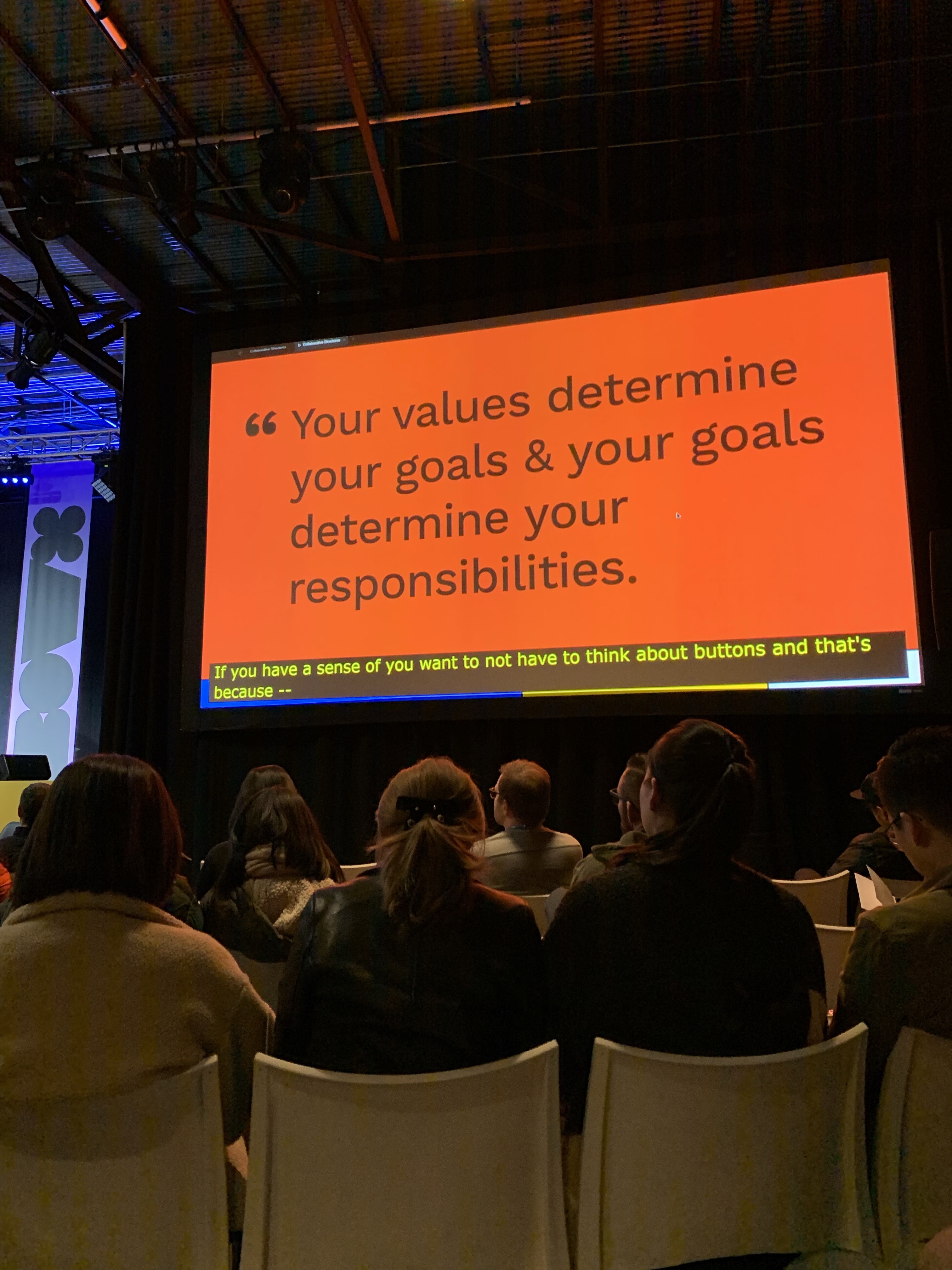